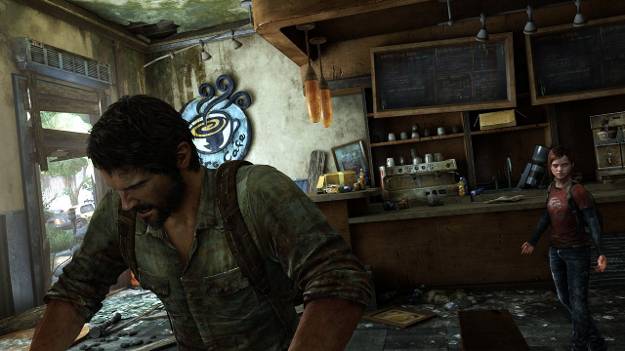 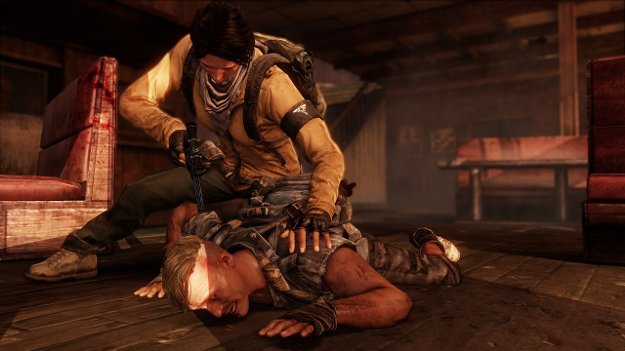 In hopes to prepare people for the upcoming Naughty Dog title, The Last of Us, Dark Horse Comics will be releasing a comic book tie-in for the game.

Called, The Last of Us: American Dreams, the series will be a prequel to the game and focus on the early years Ellie and go into her back story. As a young child, the post cataclysm world is all she has ever known. Eric Monacelli, Community Strategist of Naughty Dog said in a PlayStation Blog post that it will "expose her personality and the motivations that drive her as it explores the first steps of the journey that leads to becoming the character we ultimately meet in the game."

The Last of Us: American Dreams will be a four-issue comic book series to be released in Spring 2013 in conjunction with the games release.