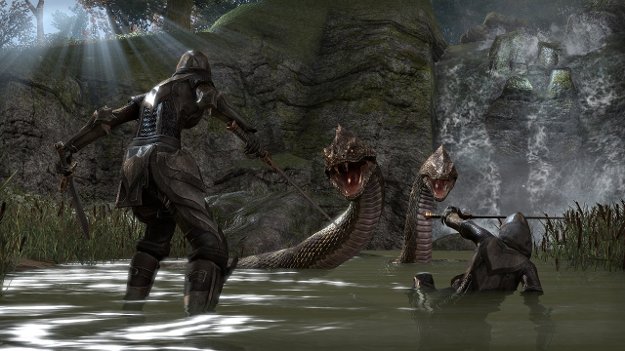 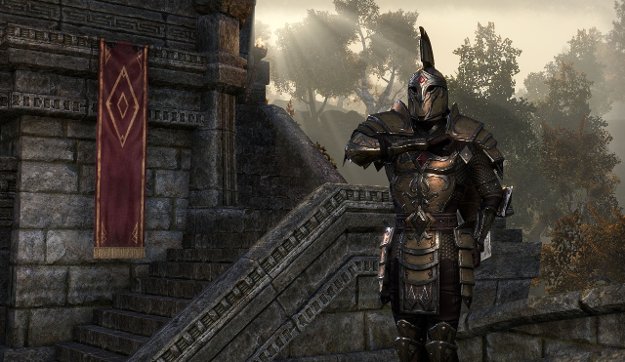 As if people weren't already knee deep in the world of Tamriel, it does not seem like people will be leaving it any time soon.

Gameinformer revealed today in their June Cover Reveal that The Elders Scroll Online is coming.  The game will be developed by Zenimax Online Studios.

As for the setting, the game will take place 1000 years before the events of Skyrim and will be around the events where the daedric prince Molag Bal attempts to pull Tamriel into the demonic realm.  Players will get to travel over the entire continent of Tamriel, choose between three seperate factions and engage in PvP combat in the province of Cyrodiil.

More info will be rolled out over the month and Gameinformer states that a brief teaser trailer is coming tomorrow as well as a screenshot of the game.

The game is set for a 2013 release on PC and Macintosh.