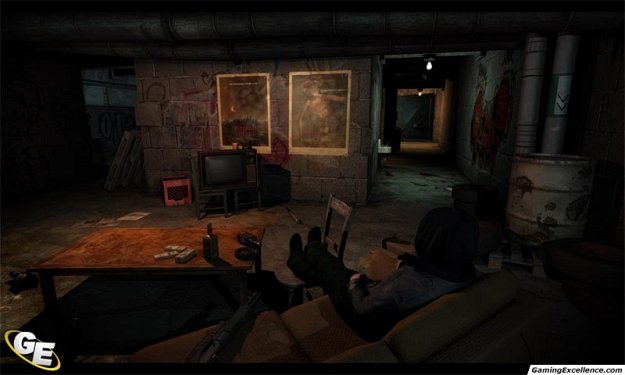 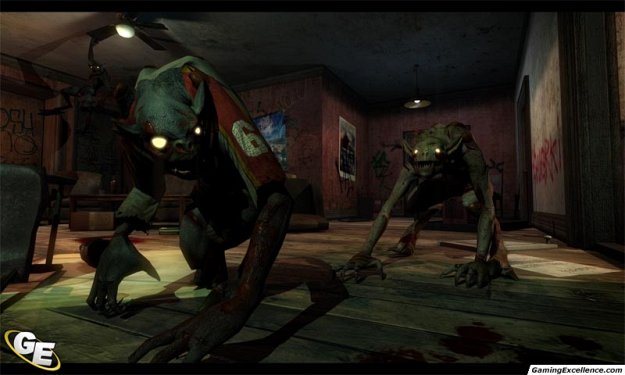 When The Darkness was released in 2007 to rather favourable reviews and sales it was a surprise that a sequel wasn't immediately announced as the gaming industry tends to do. Well 2K Games and Digital Extremes, the developers behind Dark Sector and the multiplayer portion of Bioshock 2, have announced that they are indeed working on The Darkness II which will continue the storyline of Jackie Estacado and the supernatural force known as The Darkness.

The story picks up two years after the end of the first game with Jackie acting as the Don of the Franchetti Family. Ever since taking revenge on the men who murdered his girlfriend Jenny Jackie has fought to keep the entity bottled up inside of him. But when someone makes an attempt on Jackie's life The Darkness uses this as its opportunity to return at the worst possible moment. With an all-out mob war going on Jackie will have to discover who was behind the attack as well as the true motivations of The Darkness.

Much like the first game this one will have a strong storytelling mechanic as well as the dark vs. light motif. What is perhaps more interesting is the announcement of the game being "engulfed in stylistic violence that is visualized though a hand-painted graphic noir technique." Also mentioned was something called "Quad-Wielding gameplay" which would allow Jackie to attack slash or grab enemies (or objects) with the Demon Arms all while firing two guns at his targets.

Of some note is the currently unannounced status of the voice of The Darkness itself, Mike Patton. No formal announcement has been made so far although rumours are circulating that he will indeed be returning. It's hard to imagine the game without his rumbling, growl chiming in your ear constantly.