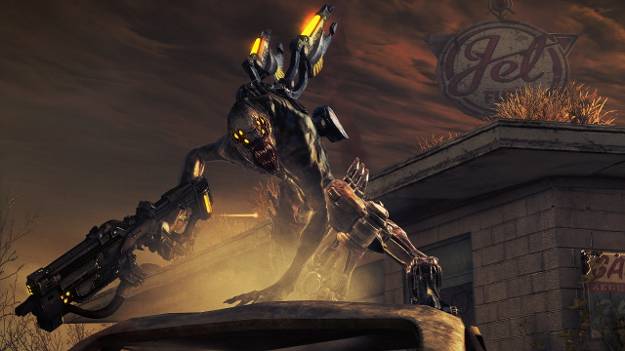 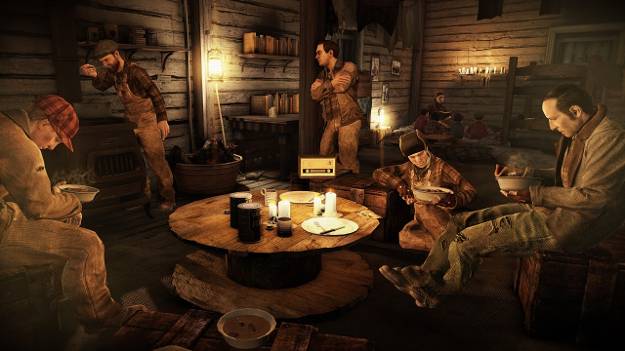 The Resistance series has come to an end, at least in the hands of Insomniac Games.

Ted Price, President on CEO of Insomniac, posted a video on their YouTube channel confirming that the company is indeed done with the franchise and is ready to move on.

"I did want to confirm it, face to face, that we are not moving on with the Resistance franchise," said Price. "We believe that Resistance has reached it logical conclusion in terms of the story that we wanted to tell."

Ted Price also said that even though Insomniac is done with the series, that doesn't mean it will be the end of it. Nihilistic Software is already making a Resistance title for the PlayStation Vita.