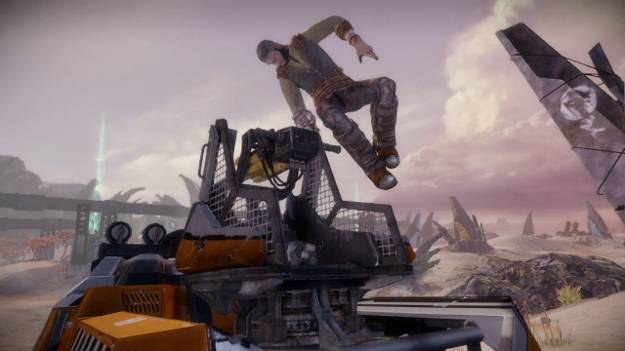 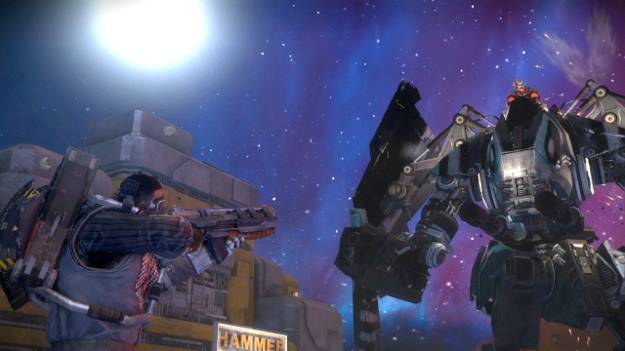 Sony has announced on the PlayStation Blog that the Starhawk Public Beta will commence this Tuesday.

Sony at this time has not announced an end date to the Public Beta.