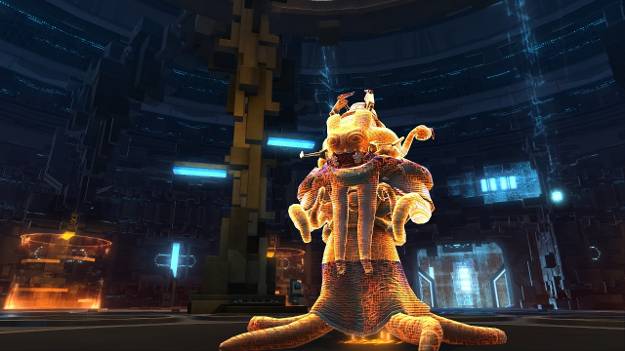 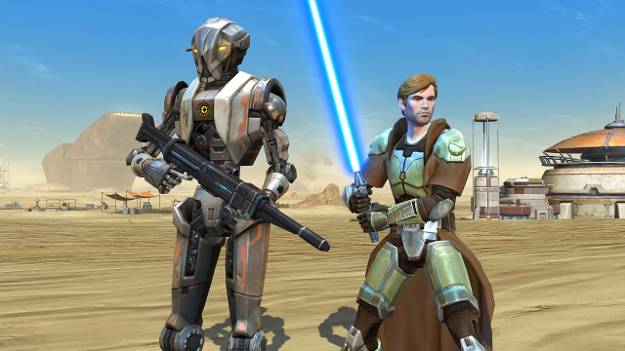 Star Wars: The Old Republic has officially been given a release date.

The game will ship December 20th in North America and December 22 in Europe.  So, now would be a good time to update your Christmas list with this exciting news.

"This is an incredible moment for everyone at BioWare and our partners at LucasArts who have dedicated their lives to build this extraordinary game." said  Dr. Ray Muzyka, CEO of BioWare Corp. "We appreciate the patience from the millions of fans who have been waiting for the game's release."