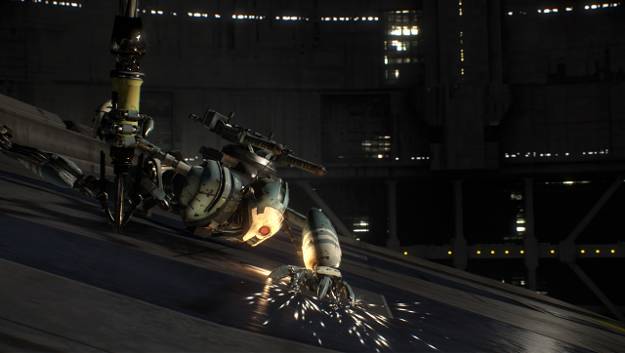 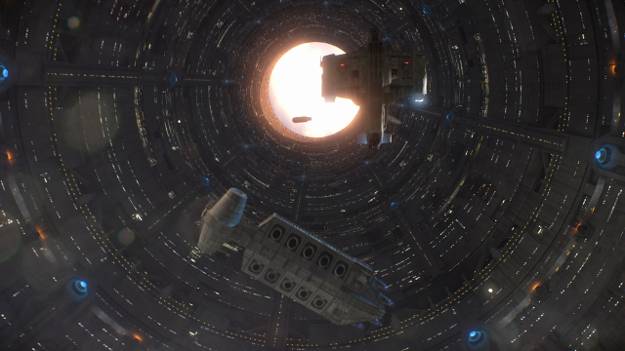 Entitled Star Wars 1313, LucasArts has described this as a dark and mature-themed Star Wars title.  Players will take on the role of a lethal bounty hunter as they dive deep into the criminal underworld known as Level 1313; a seedy criminal underground located below the surface of Coruscant.

Star Wars 1313 is being described as a "third person cinematic action adventure game" that will have players relying more on human skills and gadgets rather than force powers.

"We're excited to share one of the projects LucasArts has been hard at work developing," said Paul Meegan, President, LucasArts. "Star Wars 1313 dives into a part of the Star Wars mythos that we've always known existed, but never had a chance to visit."

Star Wars 1313 will be on display at this year's E3, so keep it here for future updates on the title.