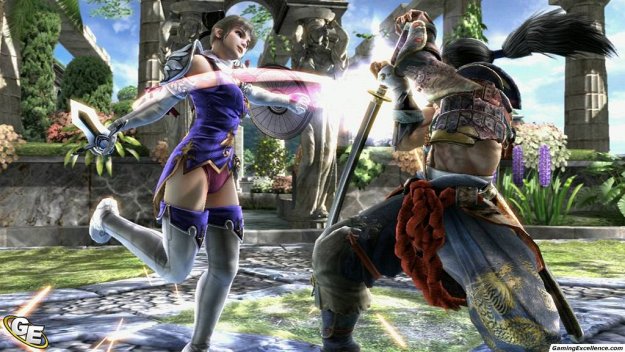 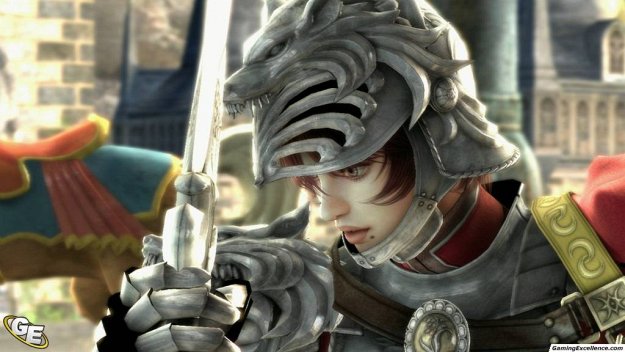 Namco announced earlier that Soul Caliber 5 was on the way for gamers.  Dates, platforms, new characters and such are all still to be announced, but the game in the works.

It's set 17 years after Soul Caliber IV, and only one new character has been announced: Patroklos, son of Sophitia and main character for the game.  A new battle system and other tweaks have been promised, but Namco is saving the rest of the details for this year's E3.