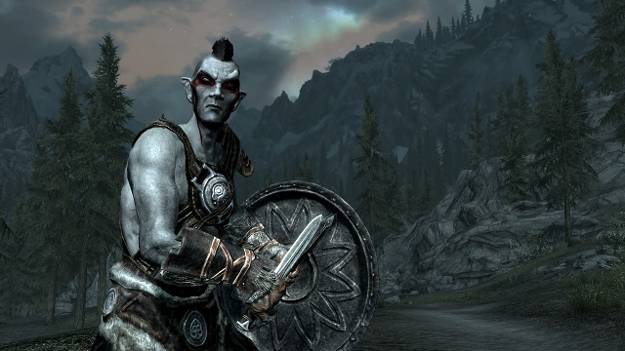 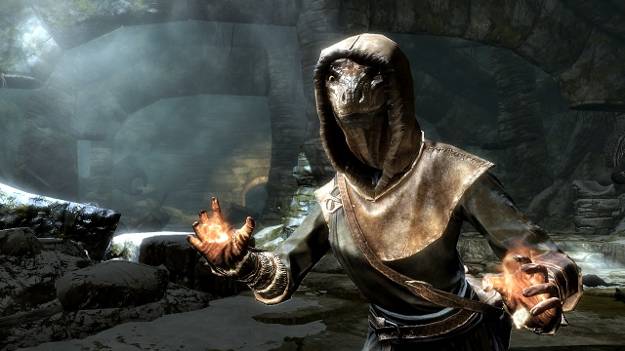 Bethseda has announced some of the voice actors for Skyrim, laying out a list of award winners for the upcoming Elder Scrolls game.

One of my personal favorites is Max von Sydow, who famously played Father Merrin in the Exorcist.  Interestingly enough, he also voiced Vigo in the Ghostbusters game.  Also joining the cast are Lynda Carter - best known perhaps as Wonder Woman, although she has done other voices for Elder Scrolls games; Joan Allen from the Bourne movies (Supremacy, Ultimatum); Michael Hogan of Battlestar Galactica, Mass Effect 2 and Fallout: New Vegas; and Christopher Plummer who's done EVERYTHING including Up, General Chang in the original Star Trek movies (and vid game) and A Beautiful Mind.