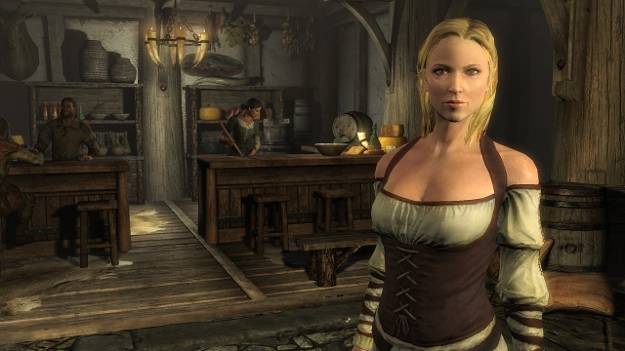 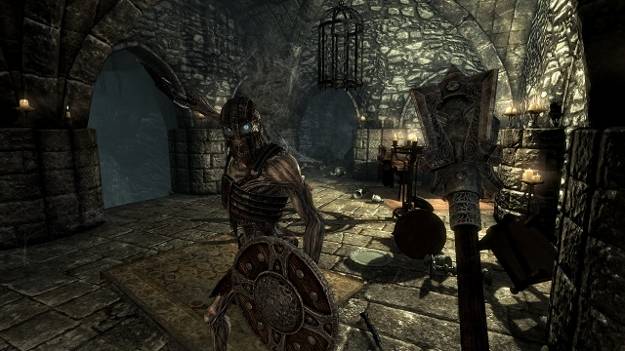 Bethesda has announced Kinect support for Skyrim will be coming to the Xbox 360 in the near future. Though you won't be able to swing your arms to slash and maul your opponents, the new update will offer Voice  Support, allowing you to perform dragon shouts, equip items via hotkeys, command followers, and use all the menus in the game. In addition, there will be the new ability to sort inventories, use special map commands, and use additional hotkey options. So now, when you shout Fus-Ro-Dah at your television as loud as you can, it'll mean someone's going to get real hurt.

For more news, you can check out the official site to watch videos about the new functionality in use.