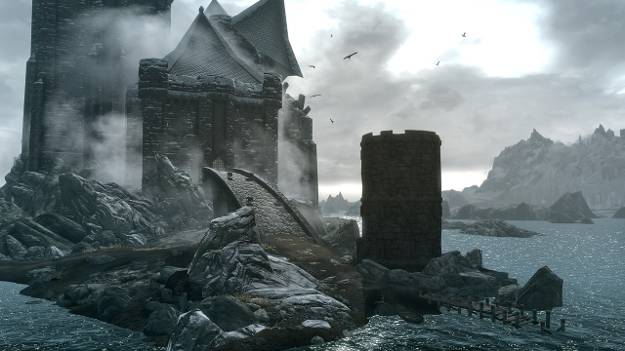 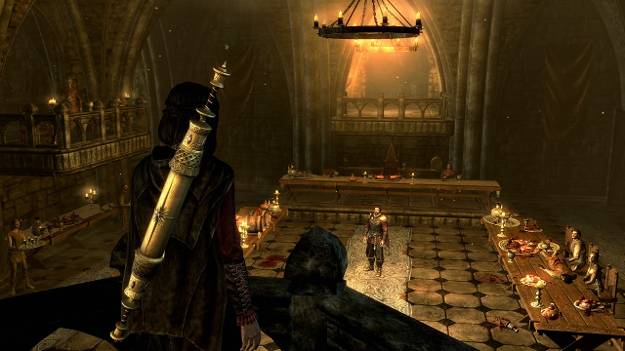 Bethesda continues to keep PS3 players updated on when they may see Dawnguard on their console, but the news is not good.

According to the Bethesda Software Forums, the programmers have been hard at work trying to get the Dawnguard DLC working for the PS3, but have run into a number of problems that they cannot seem to get around.

"It's been a few weeks, and we wanted to make sure everyone knows where we're at with Dawnguard. Skyrim is a massive and dynamic game that requires a lot of resources, and things get much more complex when you're talking about sizable content like Dawnguard. We have tried a number of things, but none of them solve the issue enough to make Dawnguard good for everyone. The PS3 is a powerful system, and we're working hard to deliver the content you guys want. Dawnguard is obviously not the only DLC we've been working on either, so the issues of adding content get even more complicated. This is not a problem we're positive we can solve, but we are working together with Sony to try to bring you this content.

We wish we had a more definitive answer right now. We understand the frustration when the same content is not available on all platforms. When we have an update, we will certainly let you know. We deeply appreciate all the time and support you have given us, and we'll keep doing our best to return that. "