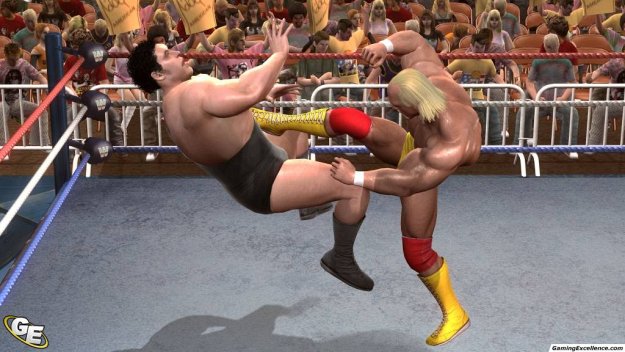 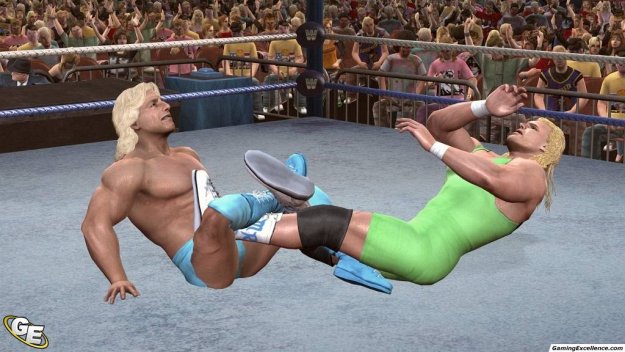 The Legends and managers set to appear on the WWE Legends of WrestleMania roster include the following:

WWE Legends of WrestleMania will embrace the leading sports entertainment organization’s rich history to relive, rewrite or redefine the definitive elements of WWE from the Eighties and Nineties. Players will experience the entertaining lives of 40 larger-than-life Legends and have control over Legendary Managers, each of whom will play crucial roles in match outcomes. The game’s new grapple-based fighting system will capture the high-energy action and drama seen in vintage WWE matches, while a historically accurate representation of past WWE telecasts will set the stage, including dynamic visual treatments, signature ring entrances and notable venues. WWE Legends of WrestleMania will also include a WrestleMania Tour Mode that allows players to participate in key matches from multiple WrestleMania events; a Create-a-Legend system to develop the Legends of tomorrow; as well as connectivity with WWE SmackDown vs. Raw 2009, which will enable owners of both videogames to match up Legends with the Superstars of today. In addition, online functionality will allow players to compete on the biggest stages in WWE history.

More information about WWE Legends of WrestleMania can be found at www.legendsofwrestlemania.com and www.thq.com