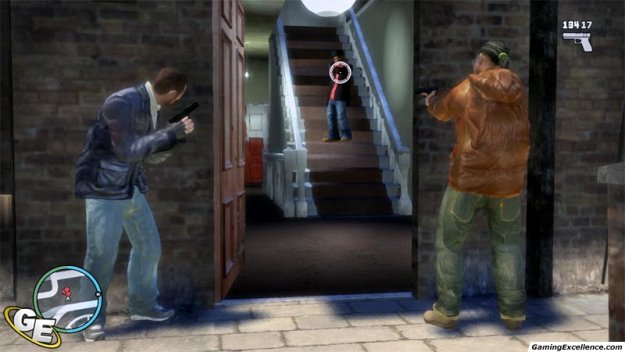 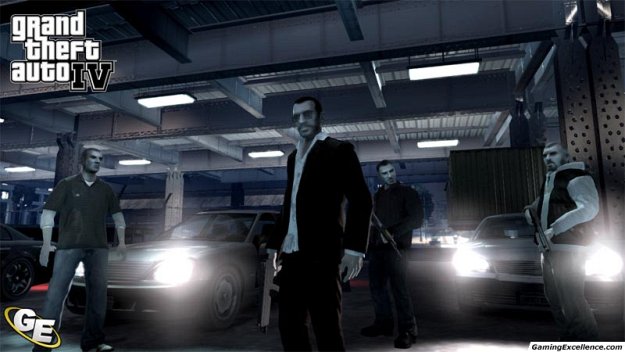 Rockstar Games announced the much anticipated release of Grand Theft Auto: Episodes from Liberty City for the PlayStation 3 and PC on March 30, 2010. For the first time, PS3 and PC players will have the opportunity to experience the last two thrilling chapters of the Grand Theft Auto IV saga.

The two action packed episodes will also be available for download on the PlayStation Network and PC on March 30, 2010. Each episode takes place in the same detailed and immersive world that made Grand Theft Auto IV such a hit. PC players can enjoy 32-player multiplayer matches and an advanced video editor, and all fans will experience new songs on the updated soundtrack as featured across Liberty City’s 13 diverse radio stations, alongside in-game television and Liberty City’s own internet.

The Lost and Damned is a dark trip through Liberty City’s seedy underbelly as outlaw biker, Johnny Klebitz, fights to keep his gang together as a rift in the gang’s leadership threatens to tear the brotherhood apart.In The Ballad of Gay Tony, players explore Liberty City’s high-end nightlife as Luis Lopez, struggling to balance the temptations of money and vice against loyalties to family and friends. Both episodes feature a slew of new vehicles and weapons, and each episode adds new activities including cage fighting, gang wars and BASE jumping.