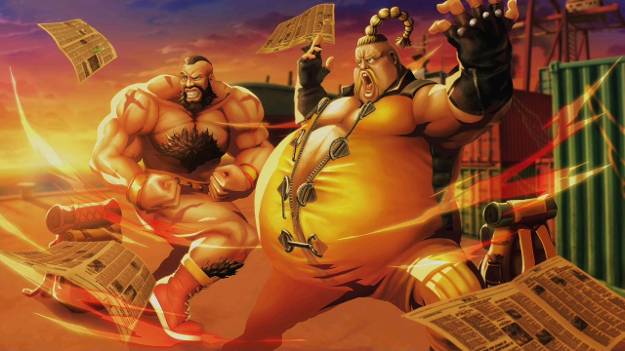 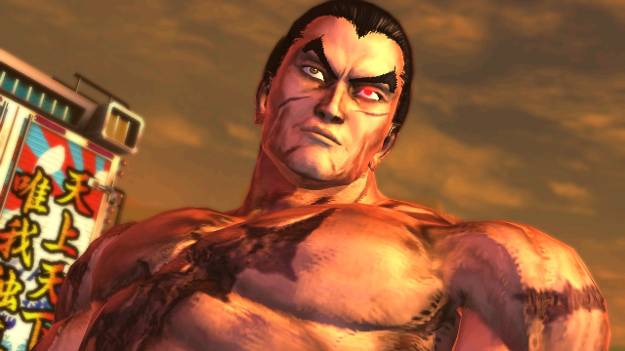 It may be a consolation prize to antsy fighting game fans who have to wait, or it may have been planned all along, but Capcom has just announced that it's release of Street Fighter X Tekken for PSP Vita will have twelve additional characters than previously announced.

Now, seeing as how the game is going to be released on consoles March 6 in North America without the extra characters, it may be well worth it to save some cash to pick up the other version...or possible as yet unannounced DLC to add the characters to the console.

From the Street Fighter series, the new characters will Elena, Guy, Sakura, Blanka, Cody, and Dudley and from the Tekken series it will be Alisa, Christy, Jack, Brian, Lars, and Lei.