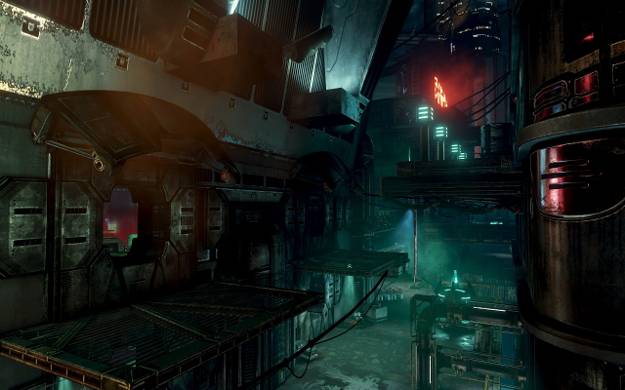 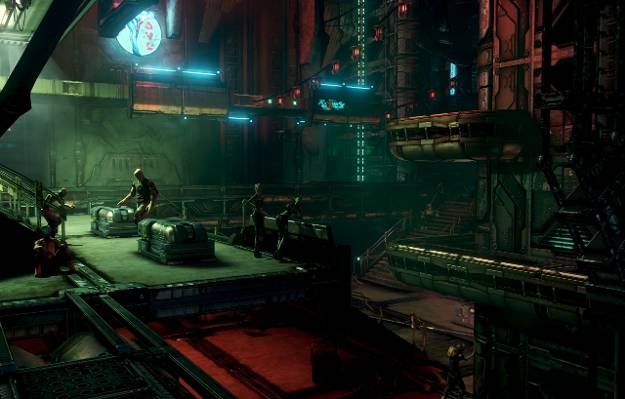 Previously, fans of the upcoming sequel to the first-person sci-fi shooter released in 2006 were worried that the game had been cancelled, with no word from Bethesda to the contrary.

Recently, the company put out a statement saying that this is not the case; the game has simply been delayed "due to the fact that game development has not progressed satisfactorily this past year", and as such has not met the quality standards at Bethesda. So, it looks like the game is going to be delayed, at the very least to next year. So, for people looking forward to the bounty-hunting alien parkour scheduled to come out this year, looks like the wait just got a little longer.