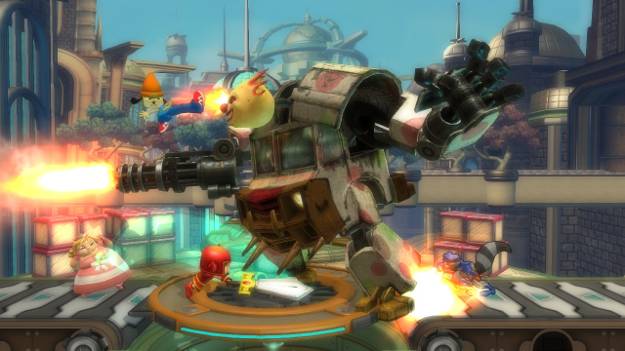 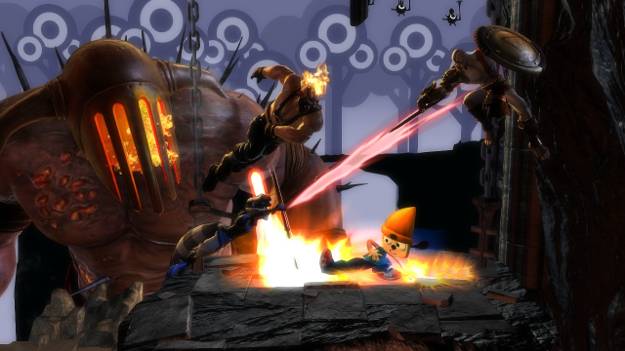 The upcoming Sony brawler in in private beta right now, but it will soon be open up to the public.

Sony announced yesterday on the PlayStation Blog that PlayStation All-Stars Battle Royale is scheduled for a public beta this fall.

"While just a small group now, in the coming weeks we will continue to send out batches of codes as we gradually expand the beta; so keep your eyes open. You just might receive an invitation to join! " said Chan Park, President of SuperBot Entertainment.

Park also stated that early access to the beta will come first to PlayStation Plus members.