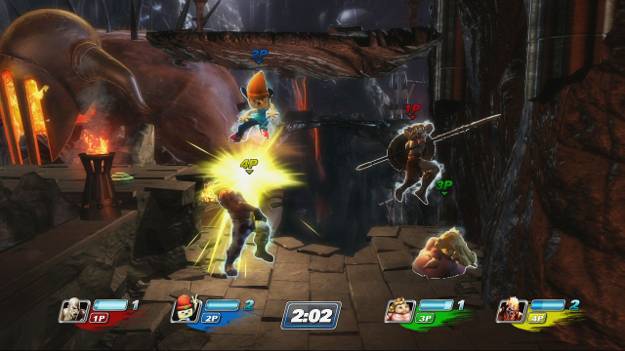 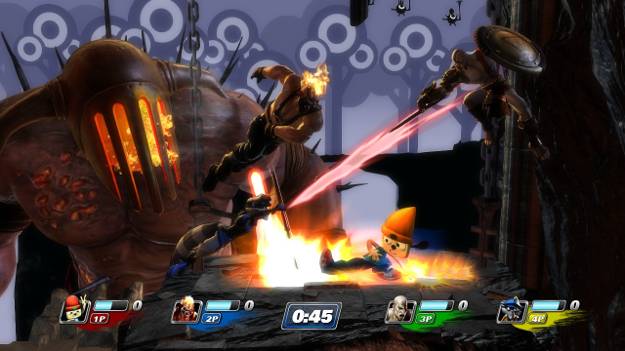 Folks will have to wait a little longer to play PlayStation's anticipated brawler.

SuperBot Entertainment announced today on the PlayStation Blog that PlayStation All-Stars Battle Royale will be delayed a month.  The game is now scheduled to be released November 20th in North America.

"This will let us spend more time polishing and tuning the game, and it will give us a chance to incorporate some of the great feedback we're receiving from the current limited beta to ensure we are creating the best possible fighting game experience." said Chan Park, President of SuperBot Entertainment.

Park also stated that big announcements for the title will be revealed at this year's GamesCom, which kicks off this Wednesday.