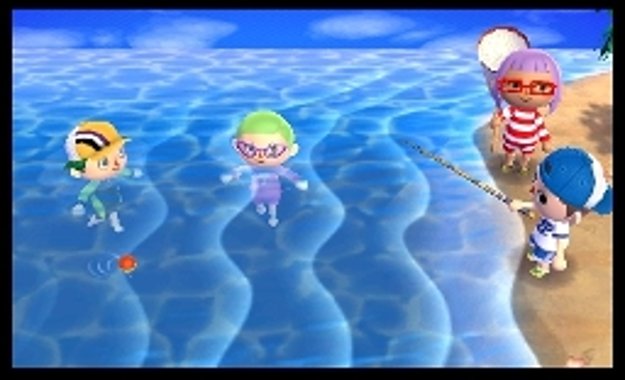 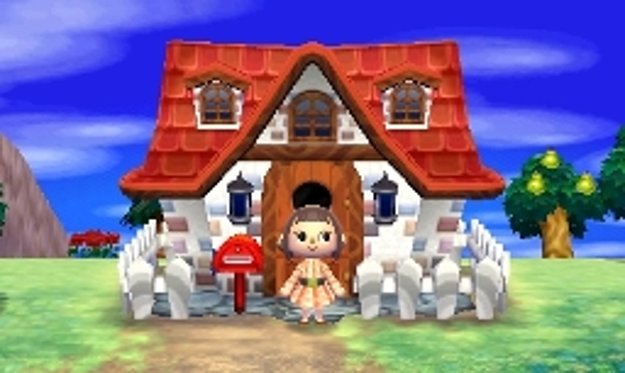 The power of Miiverse and the world of Animal Crossing will be combining to bring brand new community features for players to share in.

During today's Nintendo Direct, the company's President and CEO Satoru Iwata, revealed the Animal Crossing Plaza. This new social interaction will be able to bring Animal Crossing players from around the world closer than they have ever been.

Players will be able to interact with bulletin boards to see what is going on in other people's town as well as be able to be get almost social-network type updates from Animals in towns. They can even tweak the settings of these updates to just show them updates only regarding their favorite animals if they choose to.

Players will also be able to design QR code patterns on the Wii U and scan them with their 3DS to be placed inside a player's Animal Crossing: New Leaf game.

The Animal Crossing Plaza is available now for download on the Wii U, but will not be an indefinite fixture on the world. It will only be around until the end of 2014.