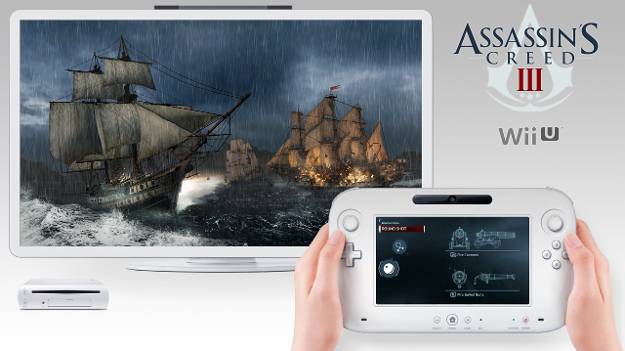 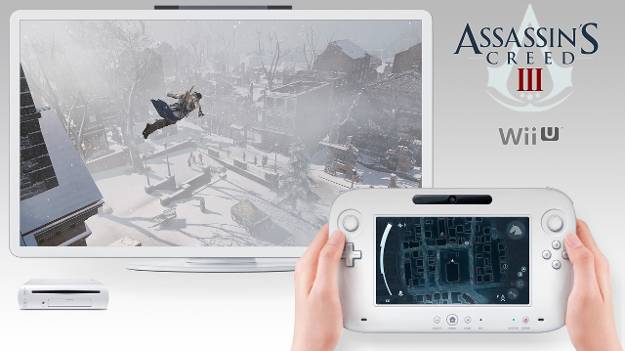 With just under two months until their new console launches, Nintendo has detailed the games that will be available for the Wii U on Day One.

If you're picking up the system on November 18th, you'll have your pick on the following games:

And in case you were wondering, no, Wipeout 3 isn't a shocking port from Sony's systems, it's a tie-in to the TV show.

If you're also wondering what games will be available within the "launch window" -- defined by Nintendo as November 18th to March 31st of next year -- VG 24/7 has a longer list of just over 50 games that should be released within the five month timespan. There's still no firm dates for Pikmin 3, Lego City or Rayman Legends, but it seems that, at the very least, the Wii U won't suffer from the same kind of drought that plagued its predecessor in recent years.