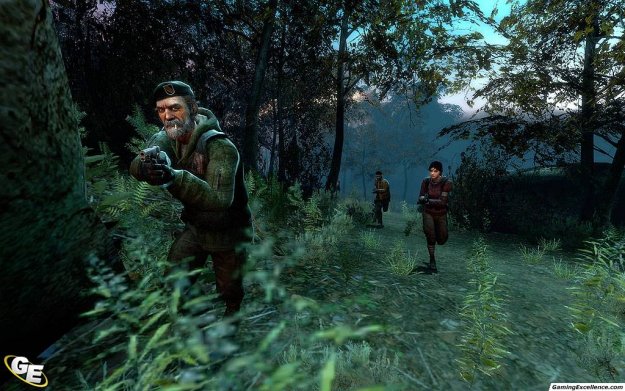 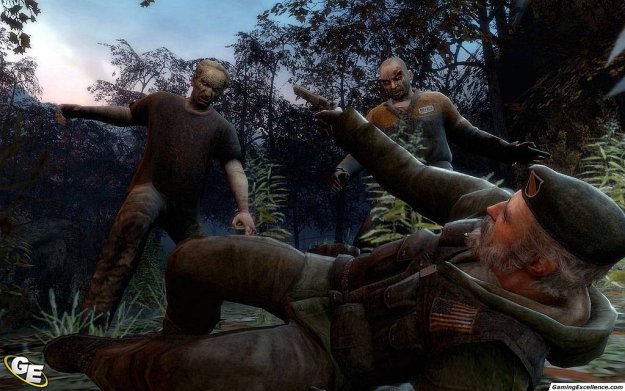 Valve announced the next major downloadable content (DLC) update for its co-operative zombie thriller, Left 4 Dead (L4D) on Xbox 360 and PC in 2008.

Entitled "Crash Course," the latest DLC delivers new single-player, multiplayer and co-operative gameplay to both platforms. Targeted for release in September, "Crash Course" bridges the gap between the end of the "No Mercy" campaign and the beginning of "Death Toll" in the original game, expanding the game universe with new locations, new dialogue from the original cast, and an explosive finale

While containing both Survival maps and a Co-operative Campaign, the primary goal of "Crash" is to deliver a complete Versus mode experience in just 30 minutes, resulting in a streamlined version of the game's existing Versus campaigns. A recharge timer for infected teammates has also been added, and item spawn behavior has changed for more balanced gameplay.

"Since the release of Left 4 Dead last November, the design team has been excited about creating new experiences for this world and allowing players to do the same, by releasing much of our internal toolset, like the Survival Pack and Authoring Tools," said Gabe Newell. "We're working with the fans toward the ongoing entertainment value of the product."

Left 4 Dead is an action horror game from Valve that blends the social entertainment experience of multiplayer games such as Counter-Strike and Team Fortress with the dramatic, narrative experience made popular in single player action game classics such as the Half-Life series of games. Left 4 Dead: Crash Course is targeted for release in September and will be available free of charge on the PC and for 560 Gamer points on Xbox Live.