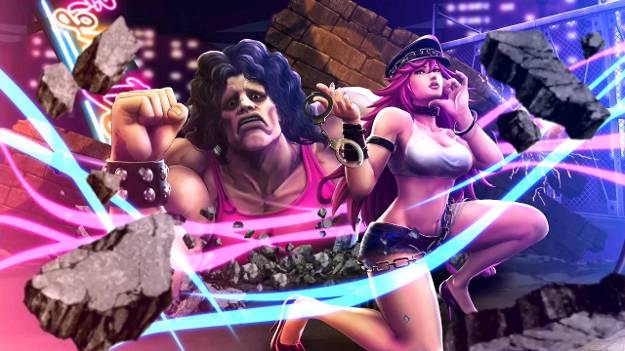 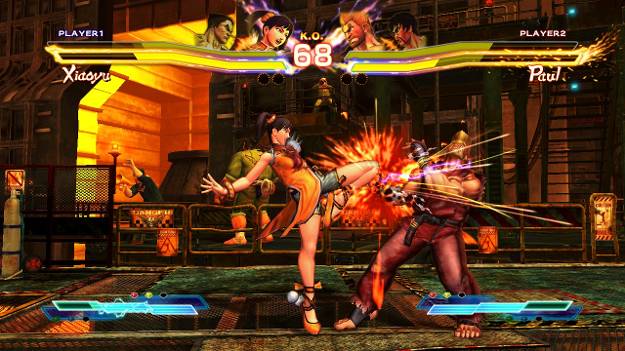 We already knew that Cole from the Infamous series was going to be a playable character in the PS3 and PS Vita versions of Street Fighter x Tekken, but he won't be alone.

Yesterday, it was announced that Pac-Man, Kuro and Turo and Mega Man will be coming to the console as well.  If you watched the trailer and didn't recognize Mega Man, he is the fat guy in blue and yellow with the laser gun.  This Mega Man is inspired by the box art from the very first Mega Man game.

Street Fighter x Tekken arrives on the PS3 on March 6.  No release date has been given yet for the Vita.