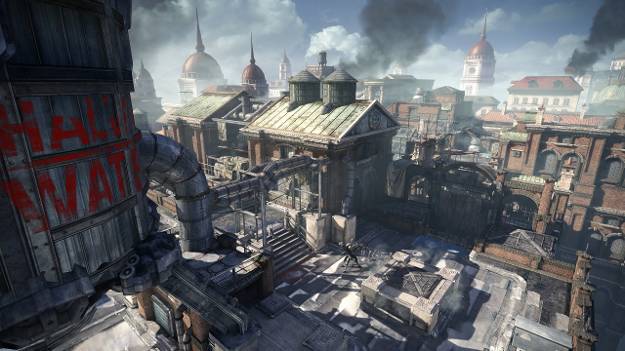 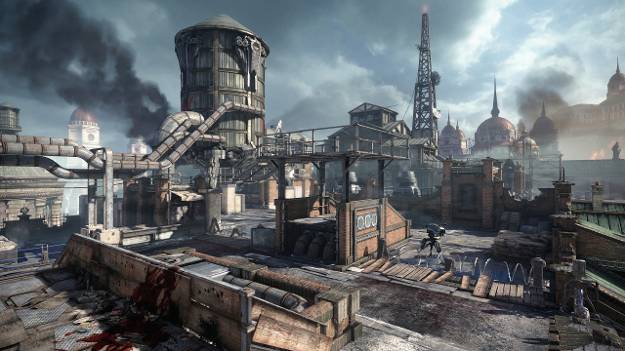 Microsoft Studios announced today that it has acquired the Gears of Wars franchise from Epic Games.

"It all comes back to our commitment to Xbox fans." said Phil Spencer, Head of Microsoft Studio. "The “Gears of War” franchise has a very strong, passionate and valued fan base on Xbox. Over twenty-two million units have been sold across all “Gears of War” titles worldwide, grossing over $1B dollars (US). This franchise, and these fans, are part of the soul of Xbox. By acquiring this franchise, Microsoft Studios will continue to offer them more of their favorite games and entertainment experiences from the “Gears of War” universe. "

Also announced today, further titles in the Gears of War franchise will now be handled by Black Tusk Studios, located in Vancouver, BC. Also moving from Epic Games is Rod Fergusson, former Director of Production at Epic Games on the “Gears of War” franchise, who has now joined Microsoft in what the company states is a "key studio leadership role at Black Tusk Studios."

"I’m extremely excited to be joining Black Tusk Studios to oversee development on the “Gears of War” franchise." said Fergusson. " I’ve been privileged to work on a lot of great games with a lot of great teams, but “Gears” has had the most impact on me professionally and personally, so this really feels like a homecoming. I can’t wait to share more with you all soon."