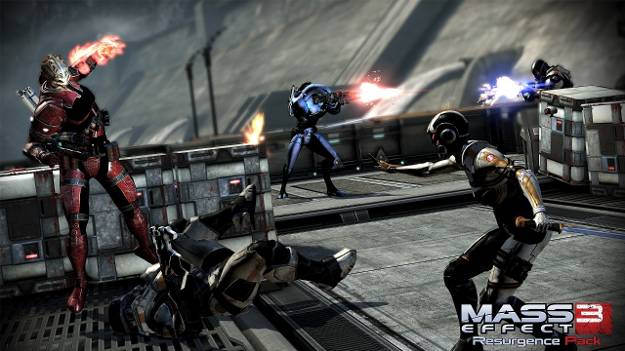 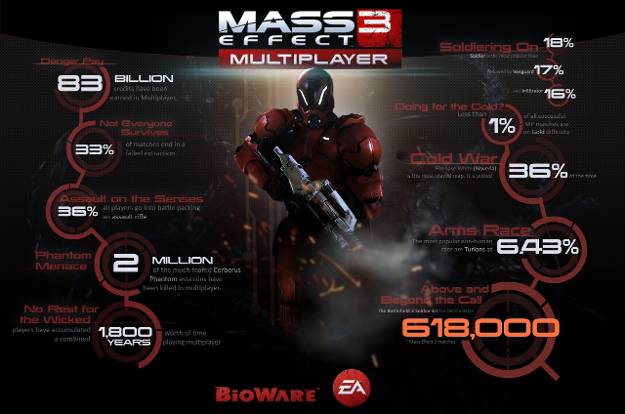 The Mass Effect game series has been enthralling gamers since 2007 when the first in the current trilogy was released. The protagonist, Commander Shepard, blazed a path across the galaxy in a race to save...well...everyone.  Spawning a succesful  triology, spinoff and novelizations, there's no way that BioWare is going to give up this baby anytime soon.

Shepard, on the other hand, is all done.  In a statement, producer Michael Gamble confirmed that even though more games should be coming, Shepard's story is complete with Mass Effect 3 and he will not be appearing in later games in the franchise.

And although the character that everyone has learned to love (or hate) will be gone, at least there's hope for the mythos to continue to evolve as BioWare revisits the Mass Effect universe.