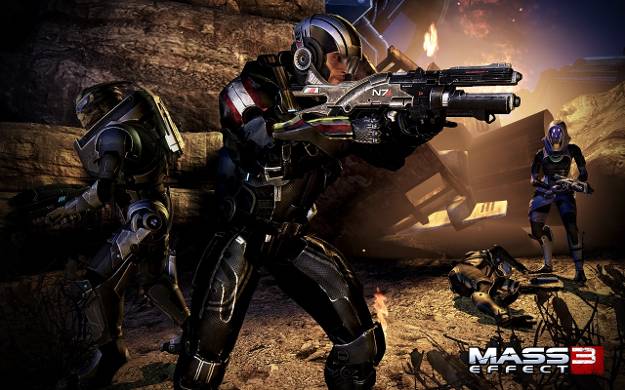 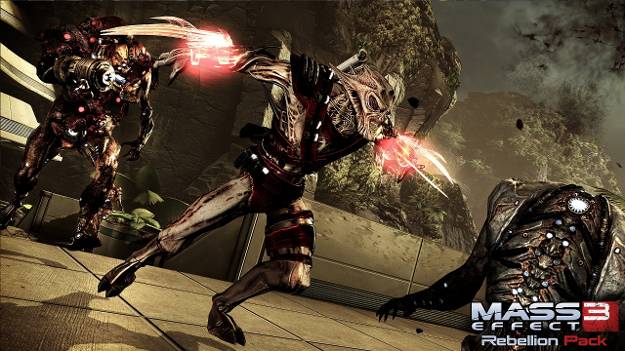 UDATE 2: Casey Hudson has gone into a little more detail about the co-op missions for Mass Effect 3. The multiplayer missions will have a direct impact on the single player campaign, but you aren't required to play it to complete the game.  Players will be a part of a special forces squad and try and free territories from enemy control.  Players will create their own unique character by choosing their race (Human, Turian, Asari, Salarian, Drell, etc.) as well as their class (Similar to what Shepard can pick.)

UPDATE: Casey Hudson confirmed on Twitter that multiplayer will come in the form of co-op missions.

You will now be able to save the galaxy with your friends in Mass Effect 3.

In a cover reveal, Australian gaming magazine PC PowerPlay announced that Mass Effect 3 will have a multiplayer feature.  The cover of the magazine reads: "Multiplayer comes to Mass Effect 3.  Fight alongside your friends as the galaxy goes to war!"

The magazine goes on sale on October 19 and will contain an interview with Mass Effect Series Producer and Mass Effect 3 Project Director Casey Hudson about having a multiplayer feature in Commander Shepard's final fight with the Reapers.

It is still unclear if the multiplayer feature will be competitive, cooperative or both, so stay tune as more information is revealed.