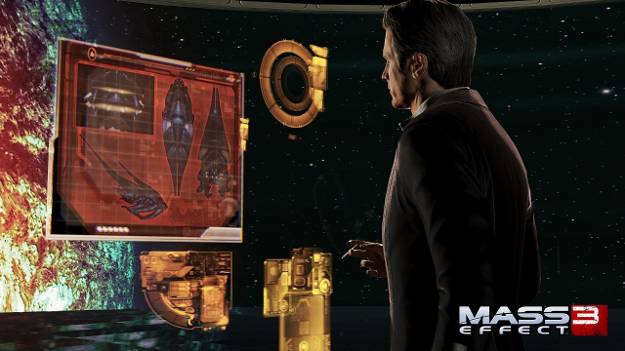 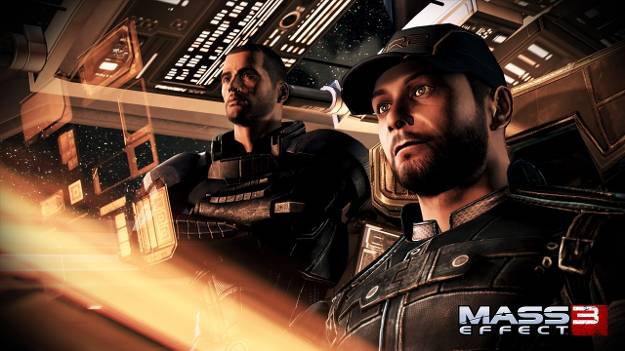 BioWare has revealed the next piece of single player DLC for Mass Effect 3.

Called Mass Effect 3: Omega, the name and description of the content seems to stem back from Aria comments about wanting to get back to her club Omega and it seems she will finally seek out Commander Shepard for his help to reclaim it from Cerberus control.