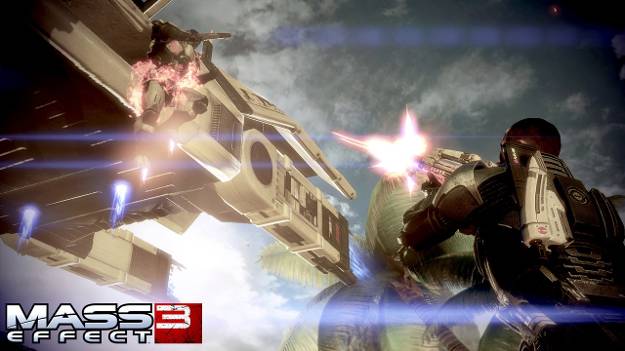 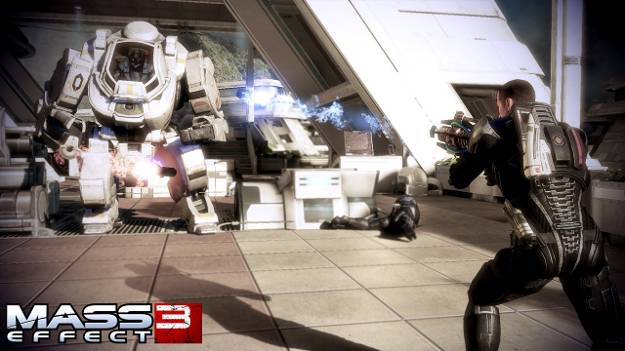 BioWare has announced the release date of the Mass Effect 3 demo. The demo will be available on February 14 for the Xbox 360, PS3 and PC.

BioWare stated on their forum that the demo for the game will come with two single player sections. The first section will deal with the opening level of the game where the Reapers attack the Earth. The next will be further in the story where Shepard must seek out an alien race to help him with the war against the Reapers. BioWare states this will be approximately 1 to 2 hours of content.

Check out the BioWare forum for more information on the demo.