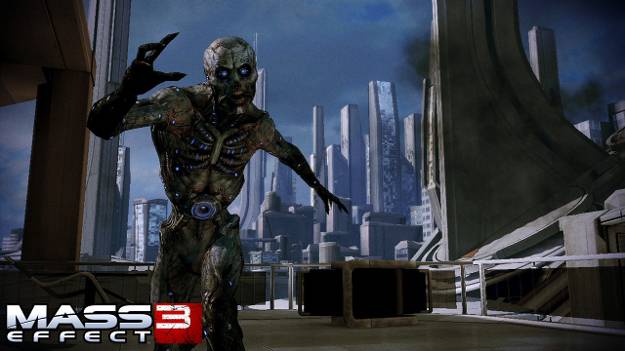 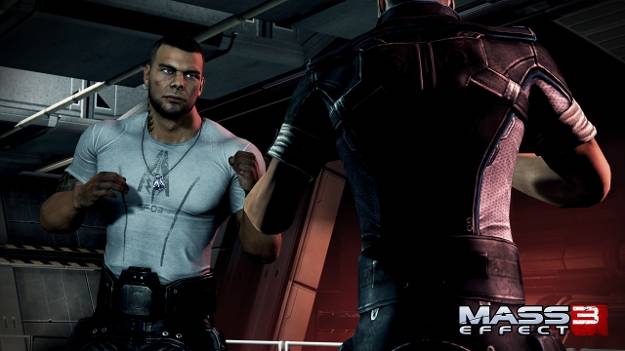 BioWare has released the details on the Collector's Edition of Mass Effect 3.