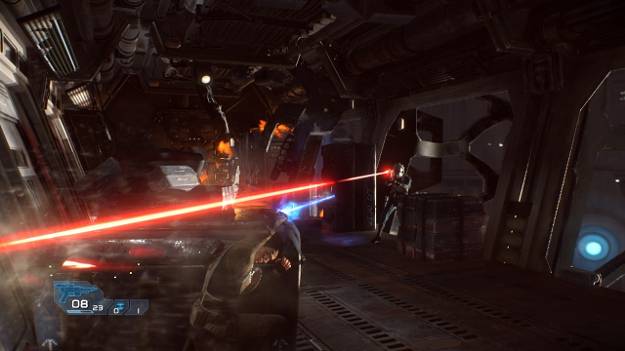 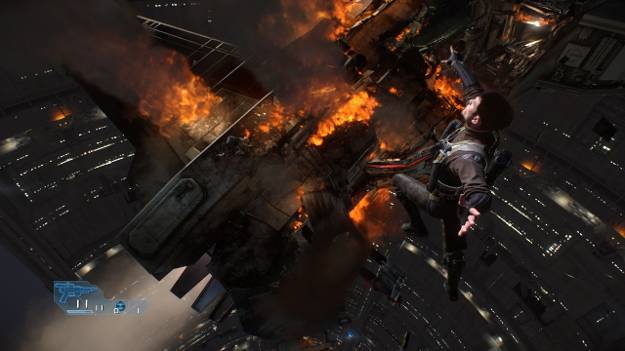 Bad news for anyone excited for Star Wars 1313 or Star Wars: First Assault: they're most likely no more, thanks to today's announcement by DIsney that they are closing LucasArts, laying off all staff and cancelling all current projects.

The closure comes less than a year after Disney purchased both LucasFilm and LucasArts. Additionally, Disney shut down its last in-house developer, Junction Point, back in January.

In a statement to Game Informer, Disney said:

"After evaluating our position in the games market, we've decided to shift LucasArts from an internal development to a licensing model, minimizing the company's risk while achieving a broader portfolio of quality Star Wars games. As a result of this change, we've had layoffs across the organization. We are incredibly appreciative and proud of the talented teams who have been developing our new titles."

While the future looks bleak for the two upcoming Star Wars games, it should be noted that some insist it's possible the highly anticipated Star Wars 1313 may still see the light of day. In a separate statement, a Lucas representative expressed hope a new partner might rescue the project, saying "(t)here's always a possibility that [Star Wars 1313] can still come out via licensing."