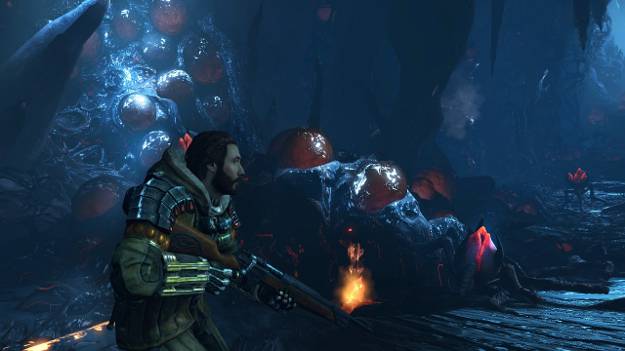 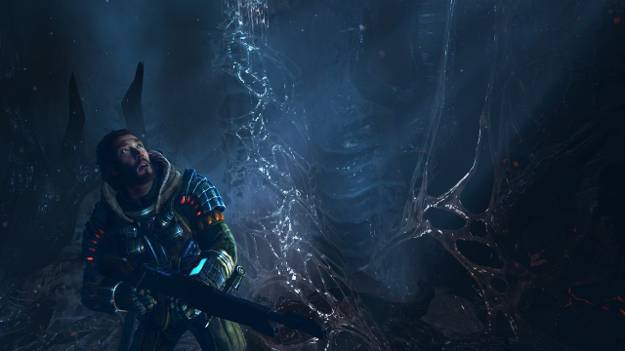 Earlier this week at Capcom's Captivate 2012, the company revealed that Lost Planet 3 is in the works.

The game will return to EDN III and will take on the role as Jim, an engineer.  The game will have third-person combat when Jim in on foot and will switch to first-person when he is in his rig,  a giant engineering robot.

Click here to check out a few screenshots and the reveal trailer.