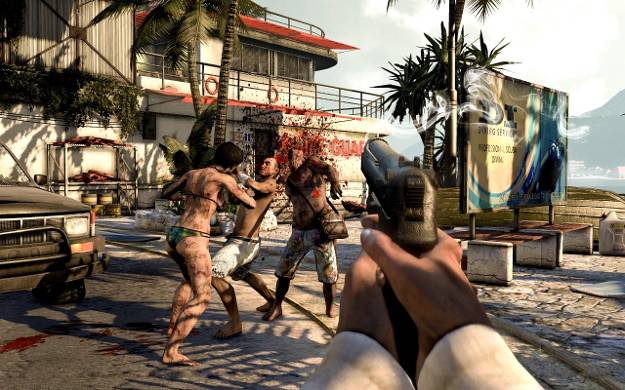 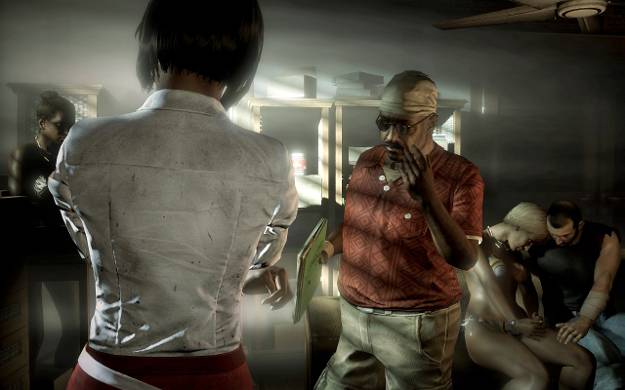 We've seen movies based on books, comics, manga and even one based on a ride (go Pirates of the Carribean, whoo!) but now we've gone an extra step and are basing movie concepts on VIDEO GAME TRAILERS.

You heard it right. The trailer for Dead Island was so mind blowingly awesome that Lionsgate president Joe Drake has announced a zombie genre movie that focuses on "...human emotion, family ties and non-linear storytelling."  They're looking at having Sean Daniel, the producer on The Mummy and Tombstone to help out with the project.

When they name drop producers, you know they're totally serious.  Major kudos to the guys at Techland and Deep Silver for that trailer.