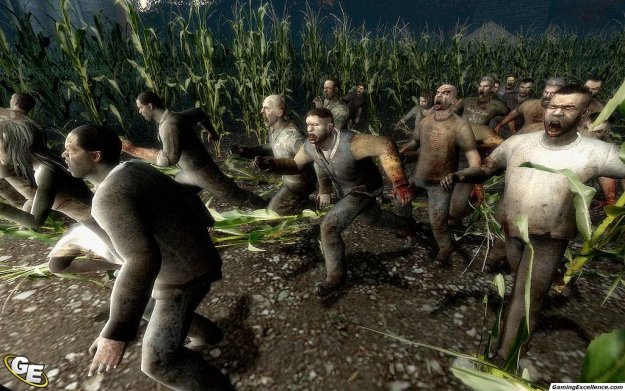 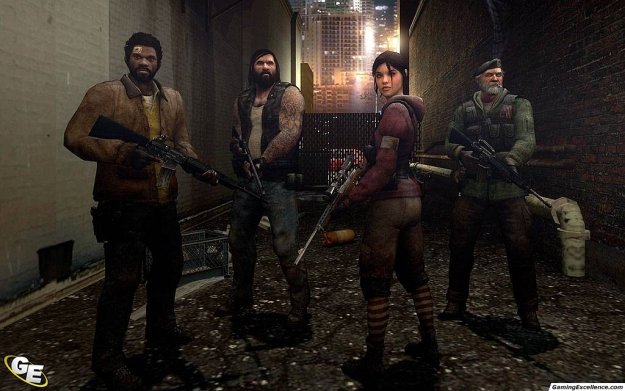 The recently announced Left 4 Dead Downloadable Content (L4D DLC) will be delivered to Xbox 360 and PC gamers free of charge.

Due for release this spring, the DLC for 2008's new game property on the PC and Xbox 360, is dubbed the L4D Survival Pack and introduces a new multiplayer game mode entitled, Survival, plus two complete campaigns for Versus Mode (Death Toll, Dead Air). A Critic's Choice Edition of the game will be heading to retail stores this spring, and will include access to all the content introduced in the L4D: Survival Pack.

Left 4 Dead is a survival action game from Valve that blends the social entertainment experience of multiplayer games such as Counter-Strike and Team Fortress with the dramatic, narrative experience made popular in single player action game classics such as the Half-Life series of games. Released in November of 2008, L4D has earned over 25 industry awards from outlets around the world.