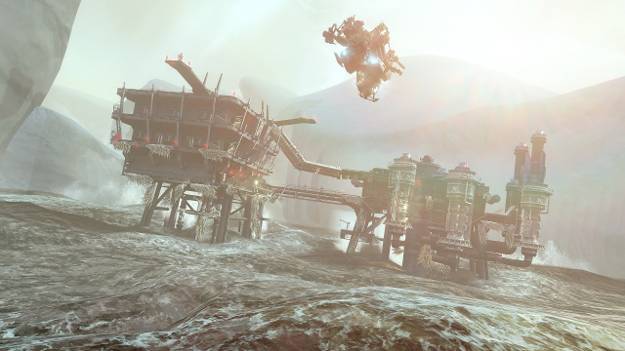 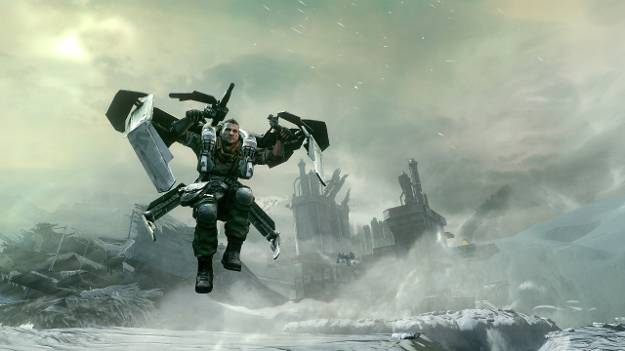 Sony has announced the Killzone series will become the next PlayStation Collection title.

Titled Killzone Trilogy, all console Killzones (Killzone 1, 2 and 3) will be available in one handy game.  The original Killzone will also get  a 720p HD upgrade and will be given full trophy support.

Also included will be every one of Killzone 2 & 3's multiplayer map packs.  They are:
Killzone 2 Map Pack Bundle

The game is scheduled to hit stores October 23rd this year for $39.99.