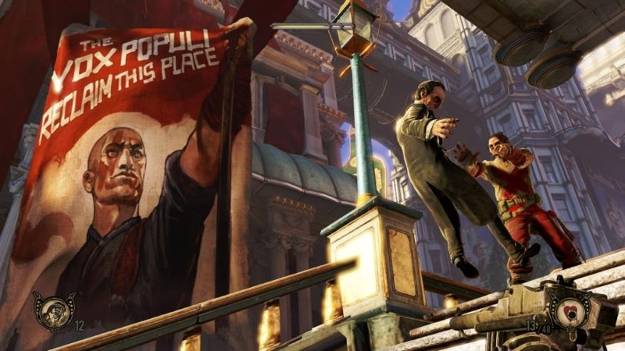 Irrational Games, the studio that brought us critically-acclaimed titles such as BioShock and BioShock: Infinite, laid off several of its staff today stating the the company is changing focus.

"I am winding down Irrational Games as you know it." said Ken Levine, co-founder and Creative Director of Irrational games on their website. "That is going to mean parting ways with all but about fifteen members of the Irrational team. There’s no great way to lay people off, and our first concern is to make sure that the people who are leaving have as much support as we can give them during this transition." Levine also stated that he would be heading over to Take-Two Studios to start a smaller entrepreneurial endeavor.

It is unclear what all Irrational Games will be doing, but Levine stated that he will be focusing on a smaller team to have a more direct relationship with gamers. The studio will focus a bit more on products that are digitally-exclusive.

"In time we will announce a new endeavor with a new goal: To make narrative-driven games for the core gamer that are highly replayable."