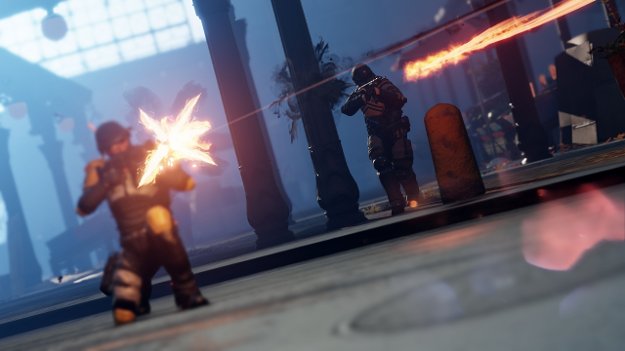 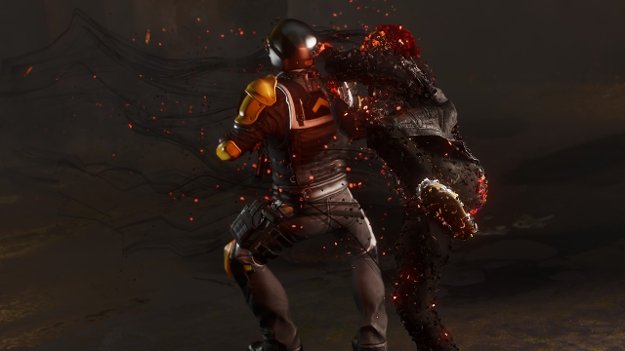 Sony has not announced anything official about it, but it seems Infamous: Second Son will be a launch title for the PlayStation 4 if a programmer's resume speaks true.

According to the resume of Nathan Reed; a graphics programmer with Sucker Punch, dug up by Siliconera, not only will Infamous: Second Son be a launch title, but is scheduled to be released in the fourth quarter of 2013.

Keep it here as more information on this title becomes available.