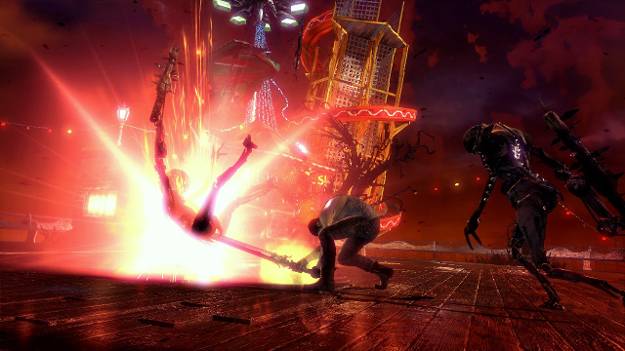 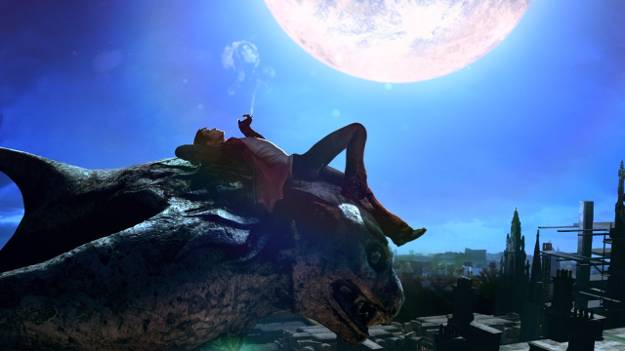 There are some difficulty modes that can test the limits of any player's skills, but the upcoming DmC may have just one upped everything else out there.

Capcom announced, on their blog,  the modes players can choose to play through on the upcoming title.  First there are the standard Easy, Normal, and Hard (Human, Devil Hunter and Nephilim) difficulties to choose from. And while veteran players might be familiar with the increased difficulties of Son of Sparda and Dante Must Die, Capcom has also added in two modes; "Heaven or Hell" and "Hell and Hell" that task the player with beating the game without being hit as Dante will die immediately.  The descriptions are as follows.

DmC will arrive in stores on January 15.