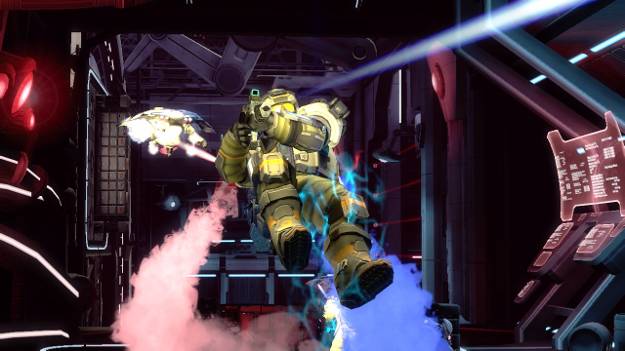 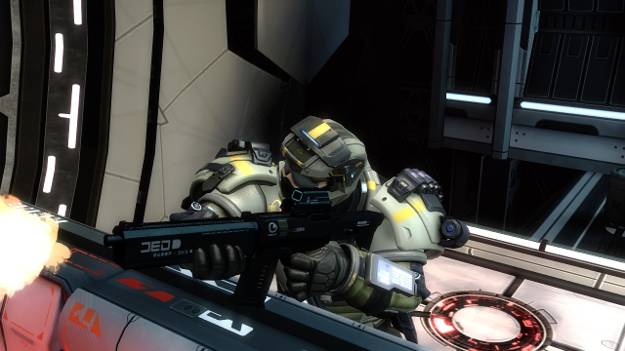 UPDATE: Hybrid has once again appeared for download on the XBLA Marketplace.

Hybrid, 5th Cell's online cover-based shooter, was released today, but apparently is not appearing on the Xbox Live Marketplace at the time of writing this article.

According to 5th Cell's Twitter page, the game has been experiencing problems with the servers and has been removed from the Xbox Live Marketplace.

"We have identified a problem and are currently finding a solution. We will make the game available ASAP and apologize for the inconvenience."

No timeframe has been given when the game will be back on the Marketplace for purchase, but we will let you know as soon as it comes back.