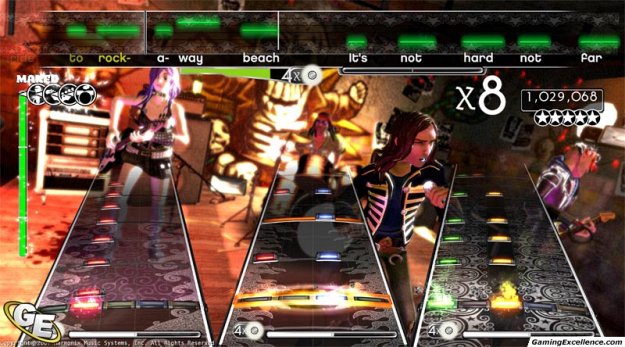 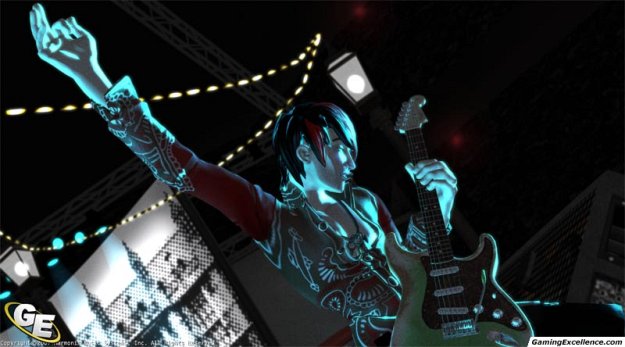 Green Day: Rock Band allows players to step onto the stage and into the shoes of Green Day, the multi-platinum, Grammy Award-winning band that jump-started the punk-pop revival and has continued to pave the way for American rock music into the 21st century. Taking on the likenesses of Green Day members Billie Joe Armstrong, Mike Dirnt and Tre Cool, players progress through the story and history of Green Day, gaining access into the band’s media vault, where they can unlock more than 100 collectible images, and more than 40 minutes of rare and unreleased video from interviews, outtakes and performances.