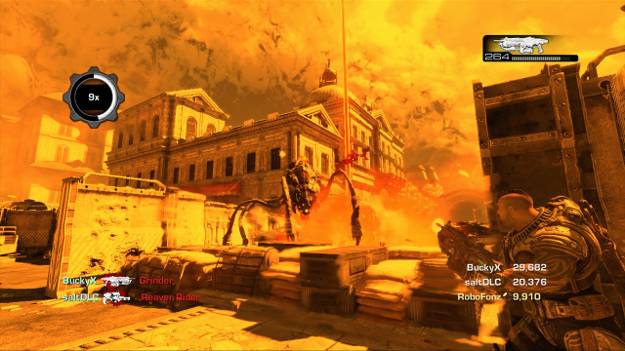 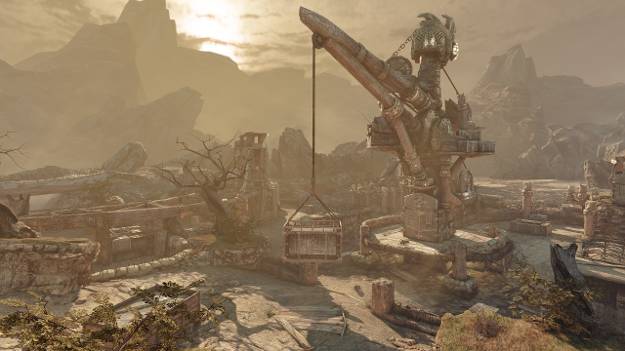 It's safe to say that Epic really dodged a potentially hostile situation when they announced that Gears of War III was delayed. Initially meant to be released in April of this year gamers were told to wait until some nebulous time in late 2011, leading many to suspect that Microsoft was holding the game for its winter line-up.
Well cheer up boys and girls because we finally have a release date and it isn't quite as long of a wait as we feared. Now slated to launch on September 20th in most of the world, September 22nd in Japan, we at least don't have to hold out for it as a Christmas gift. Luckily those who are aching to get their Gears of War III on should have already picked up the Epic Edition of Bulletstorm and be simply waiting for the multiplayer demo trelease to get their fix.