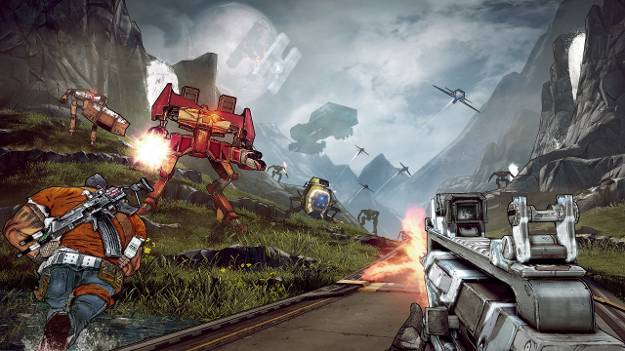 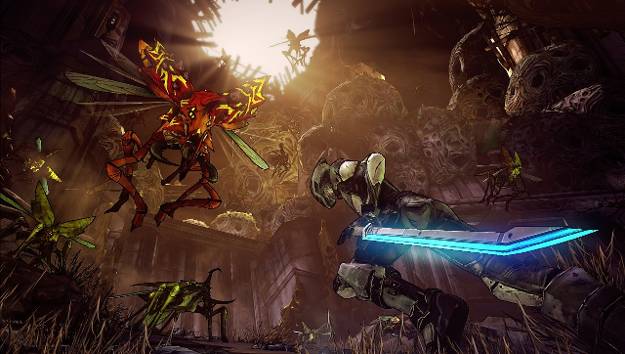 Borderlands 2 will be offering their DLC in the form of a season pass.

Gearbox announced this morning on their forum that they are planning four pieces of DLC that will add on to the campaign.  The DLC individually cost 800 Microsoft points or $9.99. However, players can purchase the season pass for 2400 Microsoft Points or for $29.99, which will save you 25%. The DLC is scheduled to arrive starting in June 2013.

Borderlands will arrive on consoles and PC September 18.