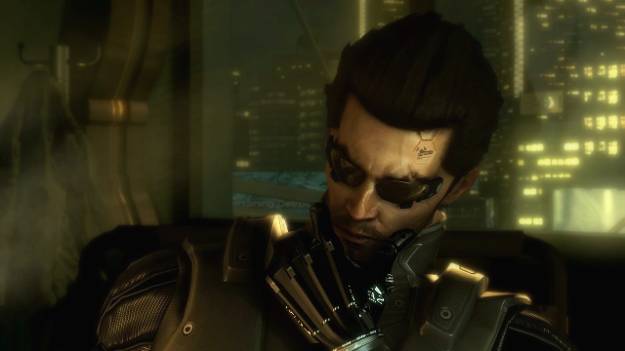 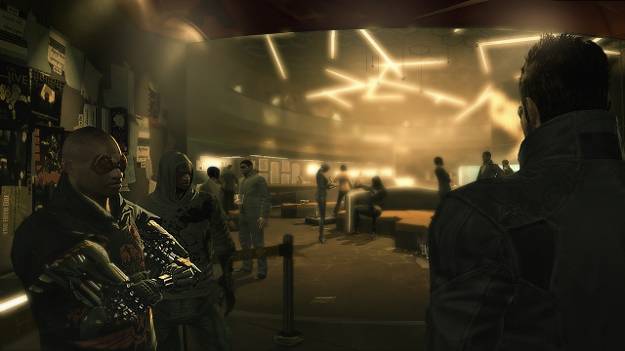 GameStop has done something remarkably unthinkable.  They are opening retail PC copies of Deus Ex: Human Revolution and removing the free OnLive Code to download another copy.  This was part of a promotion for the PC copies, but GameStop announced that because it's from a competitor, they've decided to remove the codes, while still guaranteeing the game discs to be completely new.

This may not be a huge issue for some who feel they don't need two copies of the same game, but consider this a warning knell.  Maybe in the future it'll be a removal of a promotional character skin code, or the removal of a game trial disc. Whatever the specifics, this sets a disturbing precedent of a major retailer simply deciding that the way your game is packaged isn't 'OK' with them.

They have essentially said that they have the right to strip your game down, sell what they like and deny you the rest.  And while it's just a secondary copy of a game now, in the future they may even try selling you those stripped out components back. Something definetly worth keeping an eye on for the future.