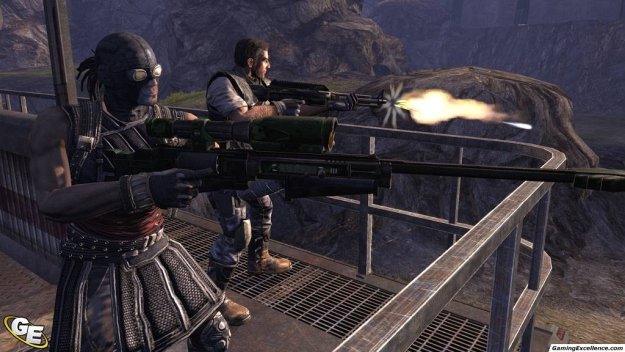 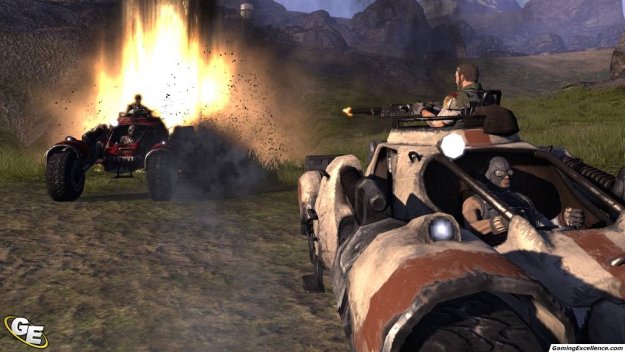 Tasked with keeping the workers of Jakobs Cove alive, Dr. Ned does his job a little too well, creating flesh eating zombies and other ghastly abominations that now run rampant in this region. Players will have to work alongside Dr. Ned as they embark on an explosive journey to cure the decaying inhabitants of Jakobs Cove in this expansion filled with new formidable enemies, new grueling quests and rare loot drops.

Featuring extensive co-op integration that seamlessly blends the single-player and multiplayer experiences, Borderlands allows players to freely join or leave each other’s games at any time for collaborative mayhem or the freedom to choose to play in full single-player mode to experience the world on their own. Borderlands also includes a groundbreaking weapon generation system that offers a near infinite variety of weapons to the player. Borderlands combines these fan favorite features with addictive non-stop action to form a breakthrough experience that challenges the conventions of modern shooters and RPGs.

Developed by Gearbox Software, Borderlands is available for the Xbox 360, the PlayStation 3 and Windows PC. For more information, visit http://www.borderlandsthegame.com.