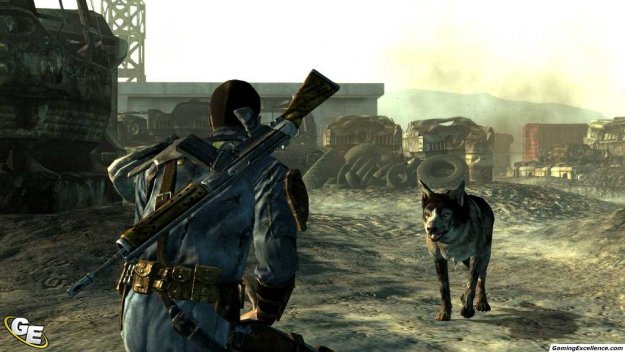 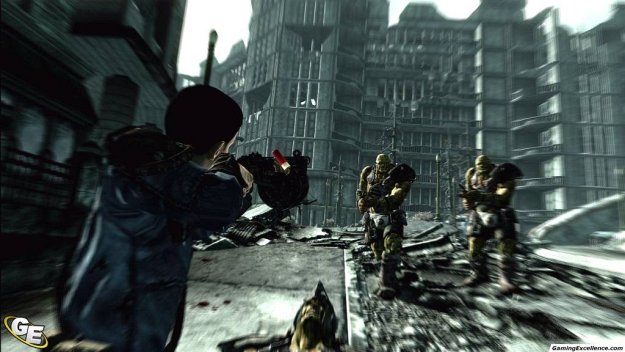 Bethesda Softworks announced that Fallout 3 has gone gold and will be available on store shelves and online in North America on October 28, in Europe and Australia on October 30, and in the UK on October 31. Developed at Bethesda Game Studios, Fallout 3 is slated for release on the Xbox 360, PLAYSTATION 3, and PC.

Fallout 3 features one of the most realized game worlds ever created. Set more than 200 years following a nuclear war, you can create any kind of character you want and explore the open wastes of Washington, D.C however you choose. Every minute is a fight for survival as you encounter Super Mutants, Ghouls, Raiders, and other dangers of the Wasteland.

Fallout 3 came out on top as GamingExcellence's pick for the best game of E3 2008. Not only does the game stay true to the original Fallout and Fallout 2, it goes above and beyond what we could have ever expected. While Oblivion was an outstanding game, Bethesda has taken that engine and morphed it into something completely different, cranking up the visual detail, introduced an entirely new combat system, and produced a game that will please both the action and RPG fans alike.

Fallout 3 has been rated Mature by the ESRB. For more information on Fallout 3, visit http://fallout.bethsoft.com and www.prepareforthefuture.com.