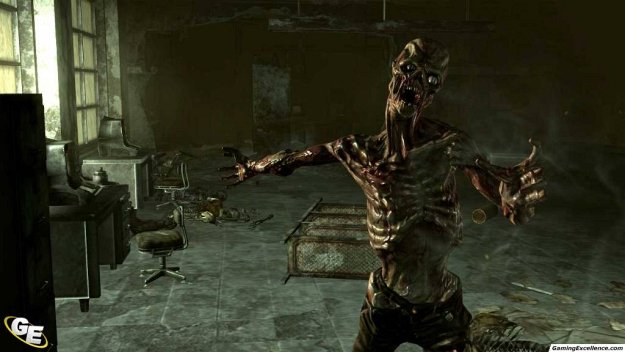 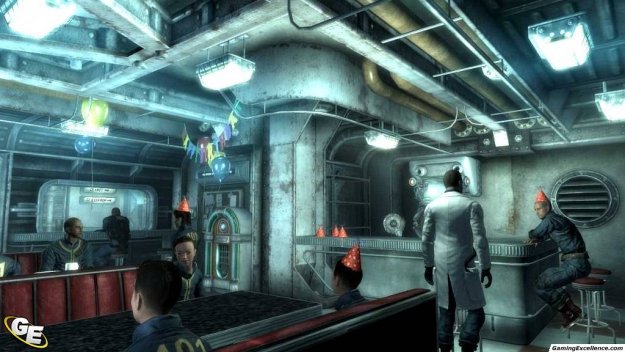 Bethesda Softworks announced that Fallout 3 will be available on store shelves and online in North America on October 28, 2008 and in Europe on October 31, 2008. Developed at Bethesda Game Studios – creators of The Elder Scrolls IV: Oblivion – Fallout 3 is slated for release on the Xbox 360, PLAYSTATION 3, and PC.

Fallout 3 features one of the most realized game worlds ever created. Set more than 200 years following a nuclear war, you can create any kind of character you want and explore the open wastes of Washington, D.C. however you choose. Every minute is a fight for survival as you encounter Super Mutants, Ghouls, Raiders, and other dangers of the Wasteland.

Hailed as one of the most anticipated games for 2008, Fallout 3 has been voted GamingExcellence's Game of the Show at this year's E3 summit.