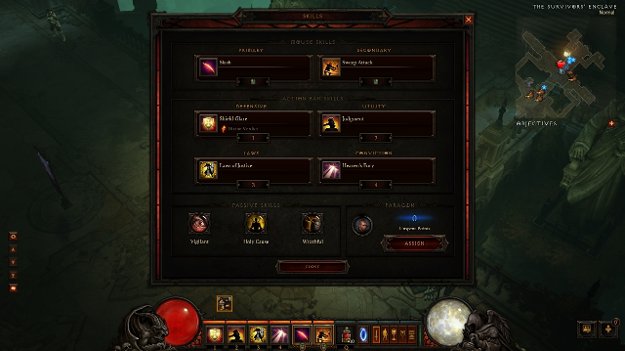 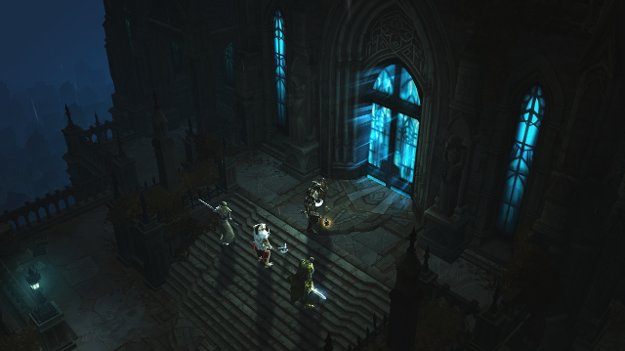 This morning at Gamescom is Germany, Blizzard unveiled the first expansion for Diablo III.

Called Diablo III: Reaper of Souls, the expansion will add an all-new Act for players to quest across, raise the level cap to 70 and even add a new player class: the Crusader.

The expansion will also have new monsters to defeat, new areas to explore and new game modes to undertake: Loot Runs and Nephalem Trials, which Blizzard says that will give a highly replayable end-game experience.

"In Reaper of Souls, players will explore haunting new environments and face down fearsome new enemies within and beyond the world of Sanctuary as they seek to unlock the mysteries of Malthael, the Angel of Death." said Blizzard on the Battle,net site.

No release date for the expansion has been revealed at this time.