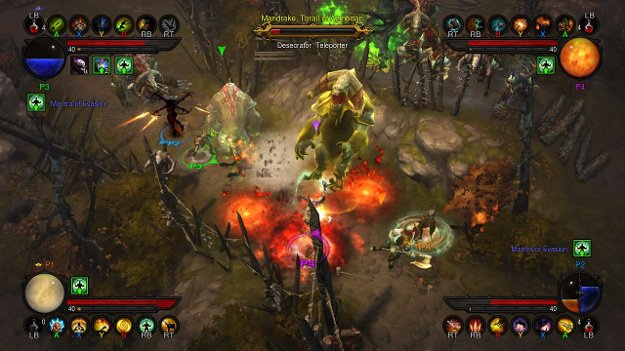 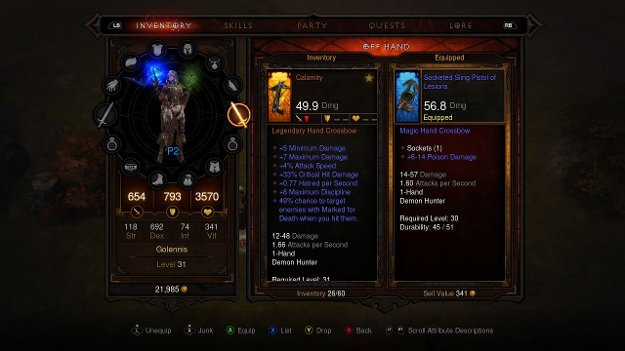 Sony players won't be the only new people getting to play Blizzard's action role-player.

Blizzard today announced that Diablo III will also be available for the Xbox 360. Select retailers have already begun taking pre orders for the title. People who pre-order Diablo III on consoles will get an in-game item called the Infernal Helm which grants an experience points boost for characters.

Diablo III will be available on PS3 and Xbox 360 on September 3.