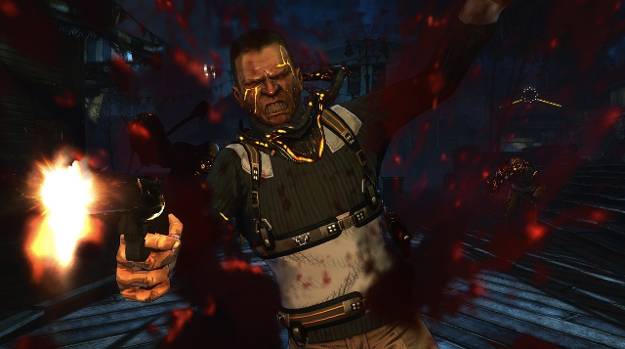 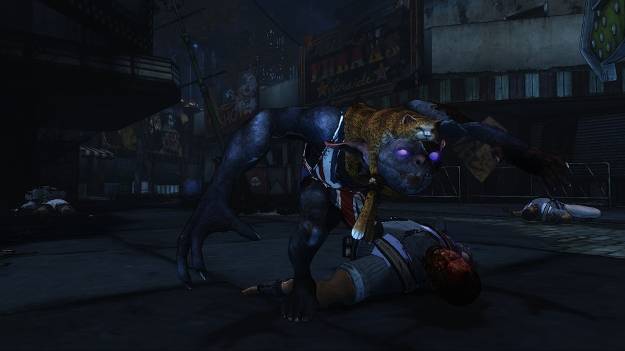 In an announcement to gamers, 2K stated that The Darkness II would no longer be getting released as planned in the fall.  It is now scheduled for a February 7, 2012 release in North America and February 10 everywhere else.

The Darkness I and II are both based on the comic book series by Top Cow.  It follows mob hitman Jackie Estacado, possessed by a demonic entitiy that gives him dark powers (as if a demonic entity would give any other kind).  He conquers those powers, using them to take over the crime family controlled by his uncle.

The Darkness II will be available for PC, PS3 and Xbox 360.