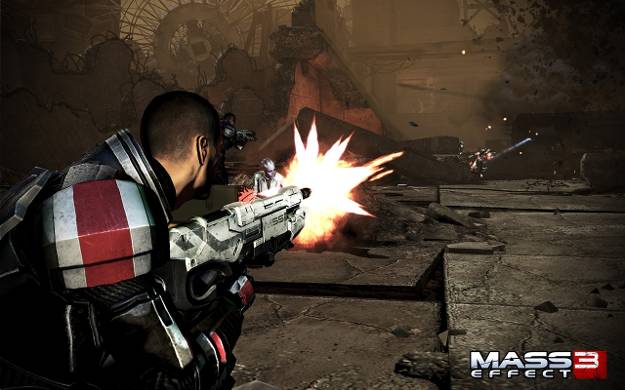 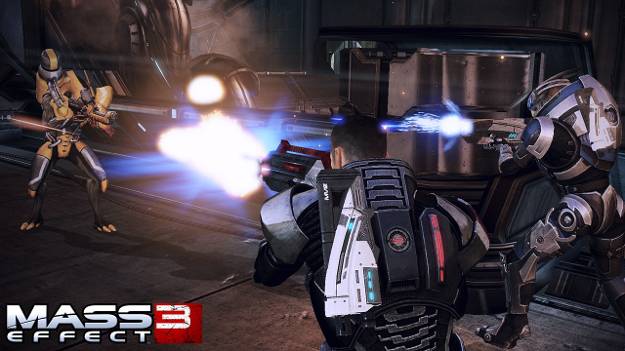 Look to the skies and you could be the lucky recipient of a copy of Mass Effect 3.

According to an article on USAToday.com, Electronic Arts will launch copies of Mass Effect 3 into space next week.

The games will be attached to weather balloons and equipped with GPS locators to track their positions.  Fans will be able to track their location on masseffect.com.  If you happen to see a copy of Mass Effect 3 land on your doorstep, it is yours to keep.

The publishers will launch them from New York, London, Paris, San Francisco, Las Vegas and Berlin.