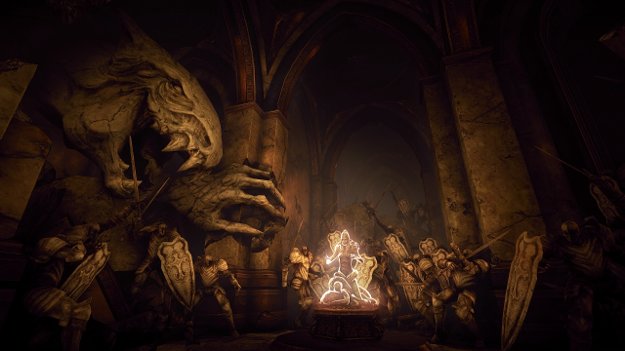 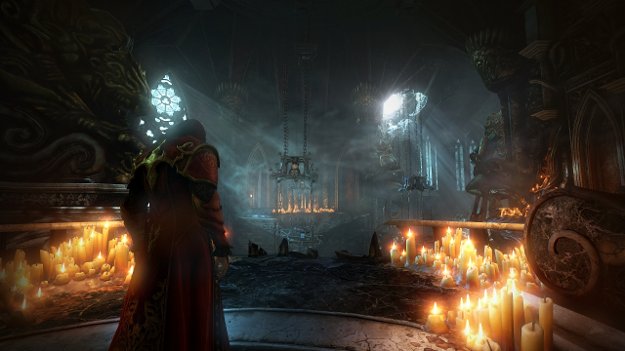 Get ready to reacquaint yourself with Gabriel Belmont.  Konami has announced that Castlevania: Lords of Shadow is coming.

GameTrailers.com released a CGI trailer that showcases Gabriel Belmont, the protagonist from the first game, laying waste to an entire army with a red magical whip as well as transforming into a giant smoke bat to take on a colossal enemy.

Check out the trailer for yourself and be sure to tune into this year's E3 for more updates.