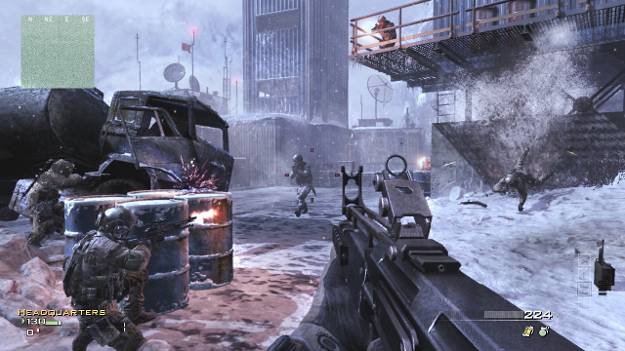 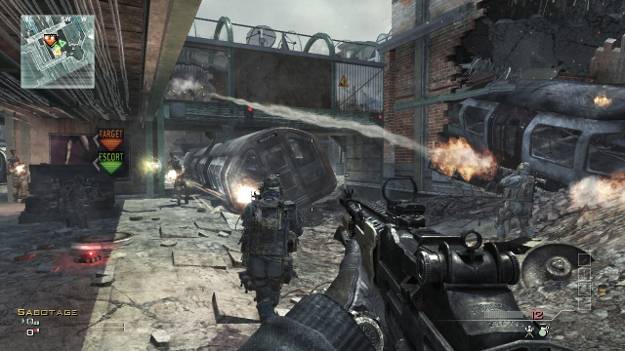 Activision announced today that Call of Duty: Modern Warfare 3 has become the biggest entertainment launch ever.

Activision reports that in the first 24 hours, the game made over $400 million and sold over 6.5 million units in North America and United Kingdoms.  This new record outdoes the last record holder; Call of Duty: Black Ops which day one sells totaled $360 million and Call of Duty: Modern Warfare 2 which made $310 million.

"We believe the launch of Call of Duty: Modern Warfare 3 is the biggest entertainment launch of all time in any medium, and we achieved this record with sales from only two territories," said Bobby Kotick, CEO, Activision Blizzard, Inc. in a press release. "Other than Call of Duty, there has never been another entertainment franchise that has set opening day records three years in a row. Life-to-date sales for the Call of Duty franchise exceed worldwide theatrical box office for "Star Wars" and "Lord of the Rings," two of the most successful entertainment franchises of all time."

Activision also announced that in honor of Veteran's Day, they donated $3 million to the Call of Duty Endowment, a non-profit, public benefit corporation that seeks to provide job placement and training for veterans.