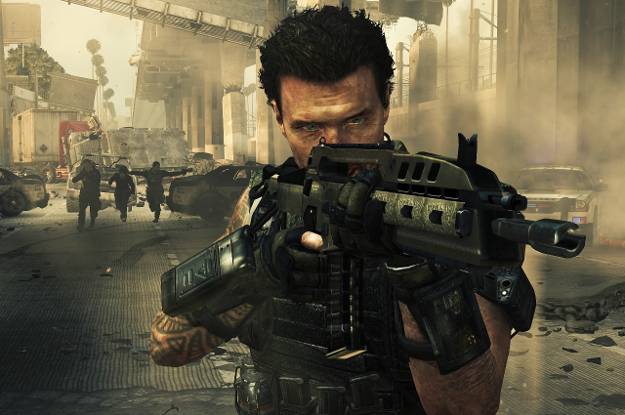 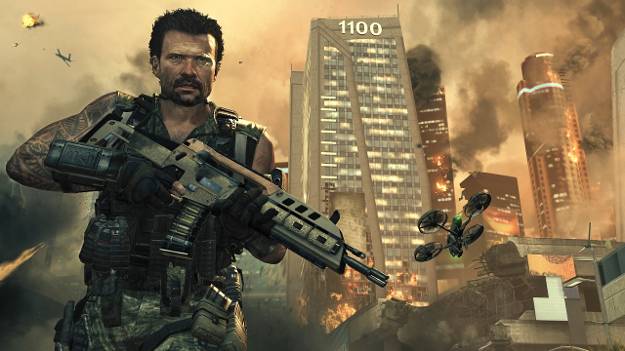 Forget a trip into the past.  Call of Duty is taking on the future.

During the NBA Playoffs on Thursday, the reveal trailer of Call of Duty: Black Ops 2 was released.  This time around the setting that place in the year 2025, so Mason recalling his glory days as a soldier seems to be out of the question at this time.

The future seems bleak as now pretty much everything is about technology.  However an elderly man asks us the question what would if that advance technology fell into the wrong hands.

Also showcased in the trailer seems to be new gameplay for the campaign.  It would appear that we might be getting in the pilot seat of a jet this time around and take the war to the sky.  Also showcased are walking tanks that look like they came out of Steel Battalion.